The USACE’s water control manual dictates how water is managed in the Apalachicola-Chattahoochee-Flint Rivers Basin. This includes the timing and flow of water held upstream of the Apalachicola River. There are 5 federal reservoirs and dams north of the Apalachicola River under USACE management. Separately, the State of Alabama also filed a notice of appeal in federal court related to their legal challenge against the USACE. It is unknown if the two cases will be combine as done previously.

The next step will be filing the appeal brief with the federal appellate court.

The USACE must fully consider their water management impacts on the Apalachicola River and Bay system and comply with federal laws.

Today, we learned that the federal court ruled in favor of the U.S. Army Corps of Engineers (USACE).Scroll down for final ruling (it can be appealed) and background on case. As a reminder, our case was combined with Alabama’s case against the USACE. It was assigned to federal court in Atlanta presided by Judge Thrash.

The court’s decision is extremely disappointing, especially for those who have been harmed by the Army Corps of Engineers’ mismanagement of the water of Apalachicola-Chattahoochee-Flint (ACF) rivers basin.

The Corps’ new water management plan ignores extensive testimony by scientific agencies and experts during the update process. The plan will further starve the Apalachicola ecosystem of vital freshwater flows, especially during the critical breeding, spawning and flowering seasons for many species.

In April 2017, Apalachicola Riverkeeper, National Wildlife Federation, and Florida Wildlife Federation filed a lawsuit in a federal court in Washington, D.C., against the U.S. Army Corps of Engineers (USACE). The case remains in play. The lawsuit challenges the Corps’ decisions on how to manage water in the Apalachicola-Chattahoochee-Flint (ACF) River Basin, including withholding unprecedented levels of water upstream to provide water to the city of Atlanta and to the detriment of the ecosystems and communities that rely on that water 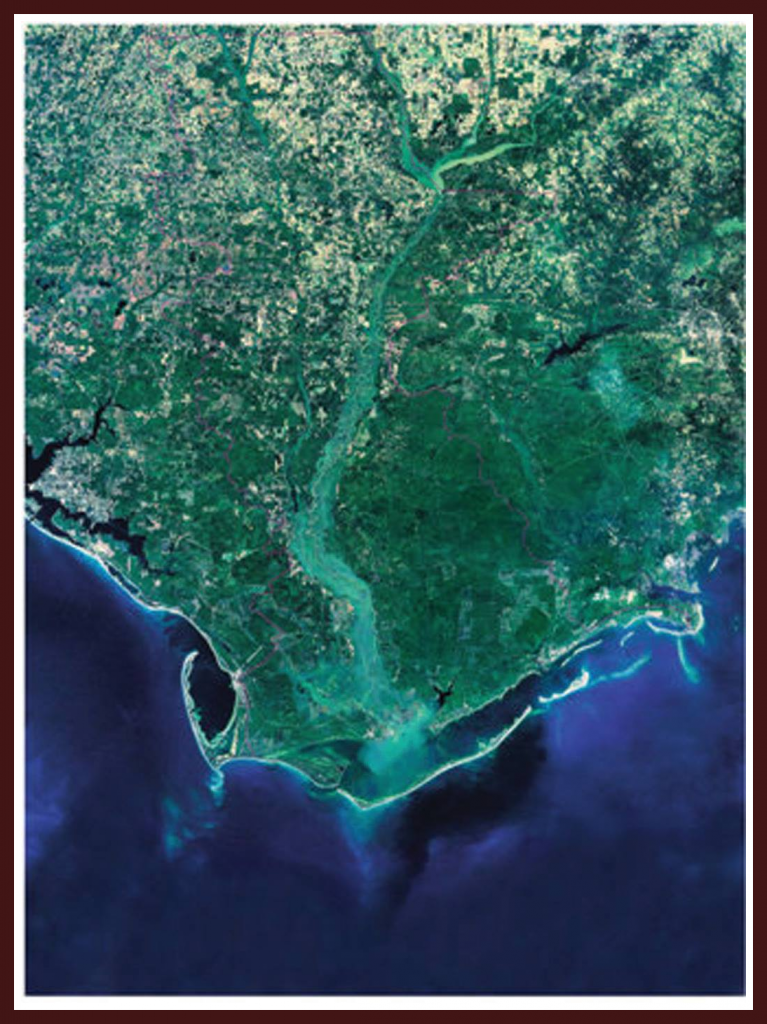 downstream, such as the Apalachicola River and Bay.  Another case by Alabama stakeholders challenging the Corps’ decisions was also filed in Washington, D.C. These cases were combined.

In June 2020, the Apalachicola Riverkeeper, National Wildlife Federation, and Florida Wildlife Federation asked the Court for permission to add two new claims to their lawsuit. Both claims would challenge the Corps’ failure to release sufficient levels of water from the upstream reservoirs to support fish and wildlife conservation downstream, including in the Apalachicola River and Bay. The state of Georgia, Georgia Water Supply Providers, and the Army Corps objected to this request. The Court denied this request in November 2020.

In November 2020, the Court issued an order granting the Parties joint request for summary judgment briefing to begin in January 2021. A decision by the Court would could occur by August-September of 2021.

Motions for summary judgement were filed in January. Amicus briefs were also filed in early 2021. These are independent letters to the court written by people and groups affected by the issue. This included letters from people in the fishing industry, beekeepers, local officials and others.

The USACE and the Georgia parties filed responses to the plaintiffs’ motion for summary judgement in spring 2021.

In May, Apalachicola Riverkeeper and the “Conservation Plaintiffs” reply to their arguments, and defendants, USACE, submitted a sur reply. The judge may hold oral arguments after that, but it is not required. The Court’s order contemplates that summary judgment briefing will conclude by August 2021.

234 – Order on motions for summary judgment

Learn more about the ecological connectivity of ACF system and ecological distress signals of the Apalachicola system.