As part of the Slough Restoration Project, we need to accurately characterize the distribution of the flows through distributaries, including the East River, one of our restoration sites. This is done via a hydrodynamic model. We use sonar data to provide location and water depth to describe the channels within the model boundaries.  Models are great tools in describing the physical nature of a complicated hydraulic system.

This complicated interaction between these three channels and the tides distribute a large amount of total flow from the river into East Bay between Blounts Bay to the southern end at the John Gorrie Bridge. It is only with this tool can we define this interaction.

East Bay has long been recognized as the most productive portion of the estuarine systems and this productivity is directly related to the delivery of freshwater through these distributaries. As part of the Slough Restoration Project, we will be removing sediment from the upper reaches of East River which will return this part of the distributary system to its natural state. Increasing flow will presumably increase the delivery of freshwater and essential nutrients into the northernmost and most productive sections of East Bay. Our model will test our hypothesis by telling us how much benefit we can expect to see from our project. 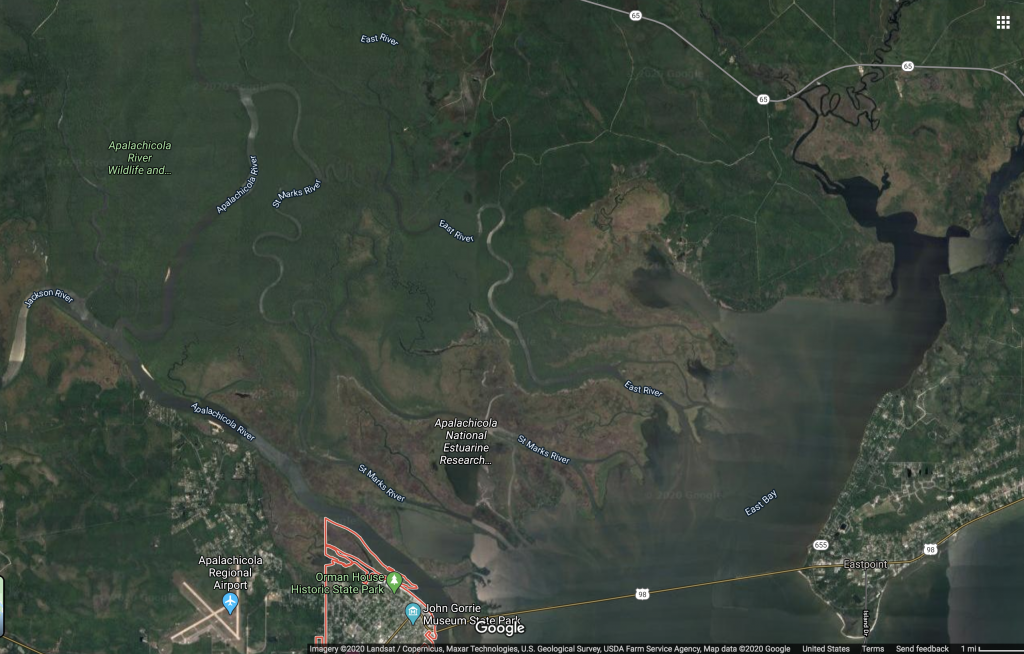 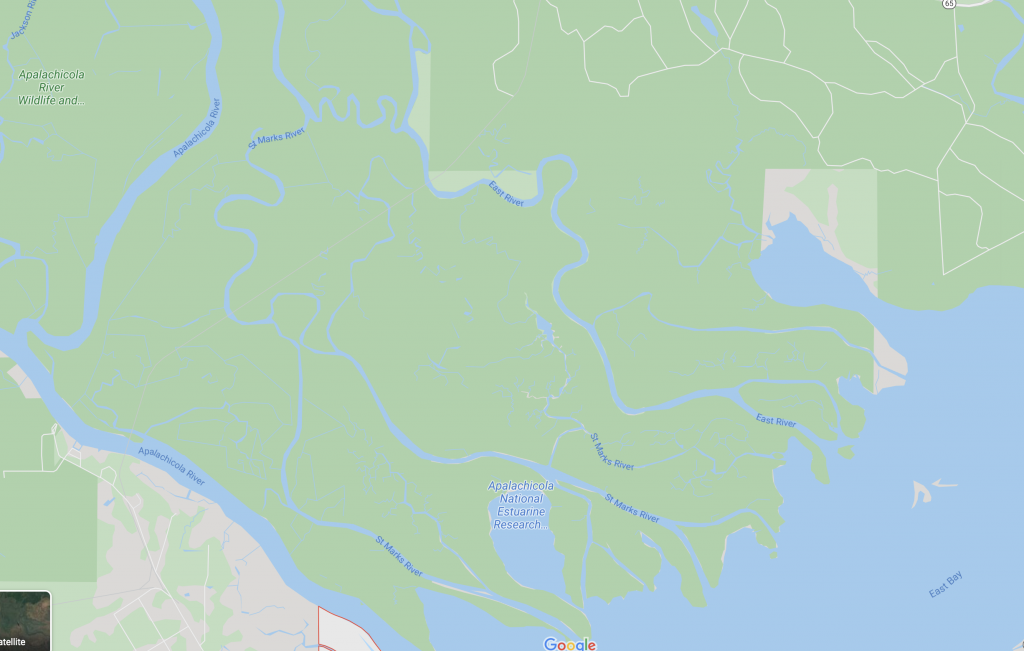 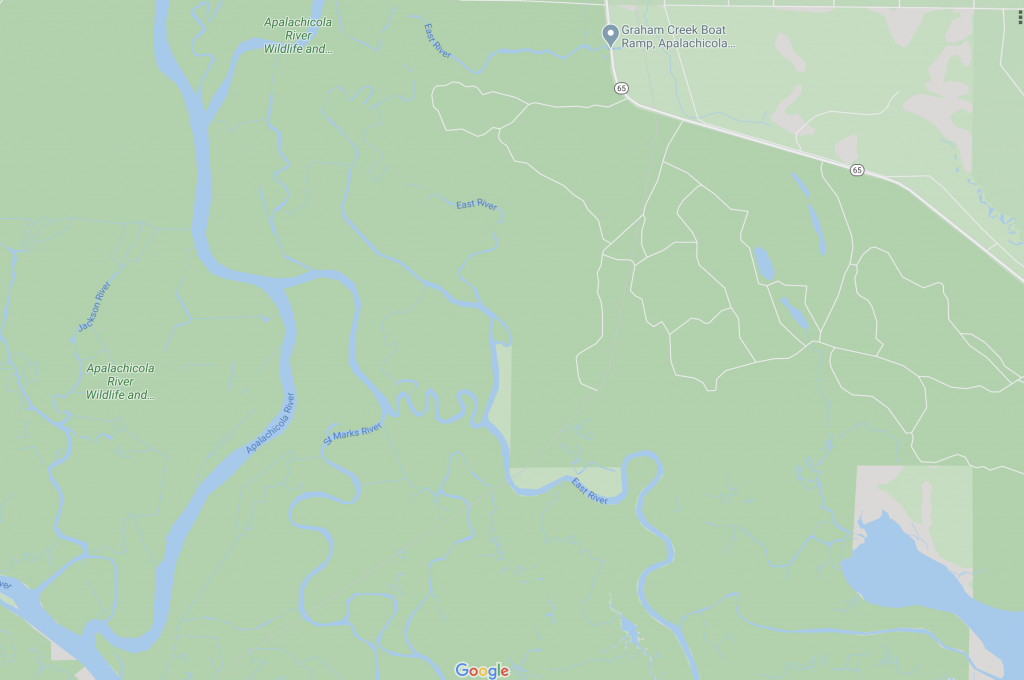 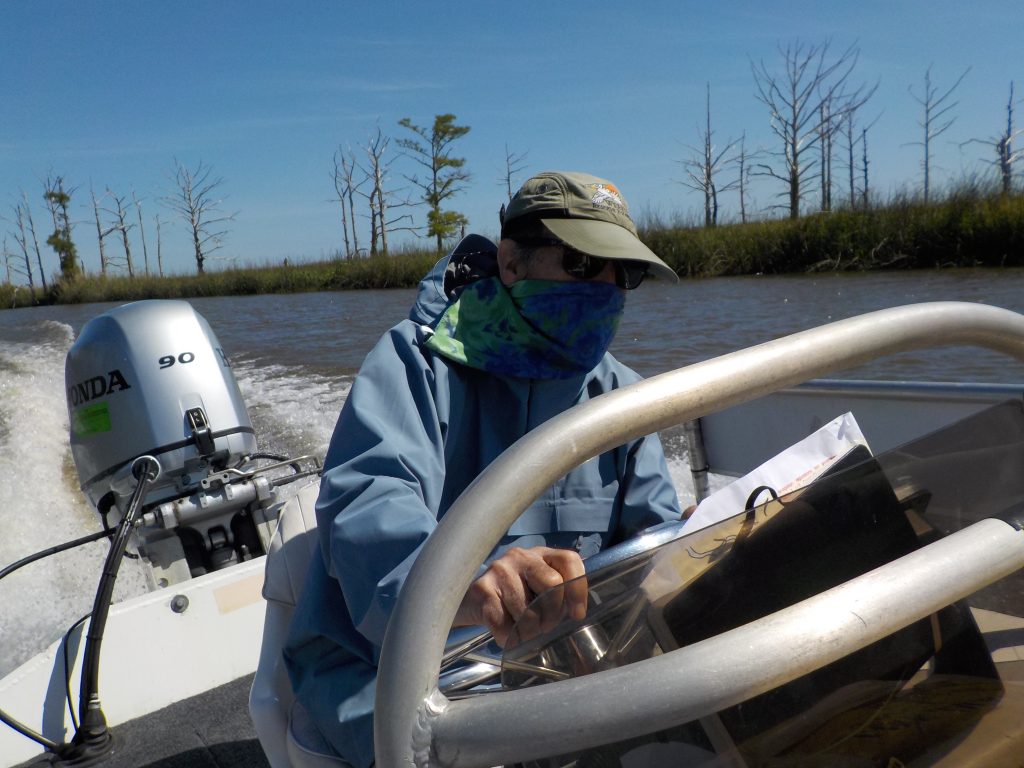 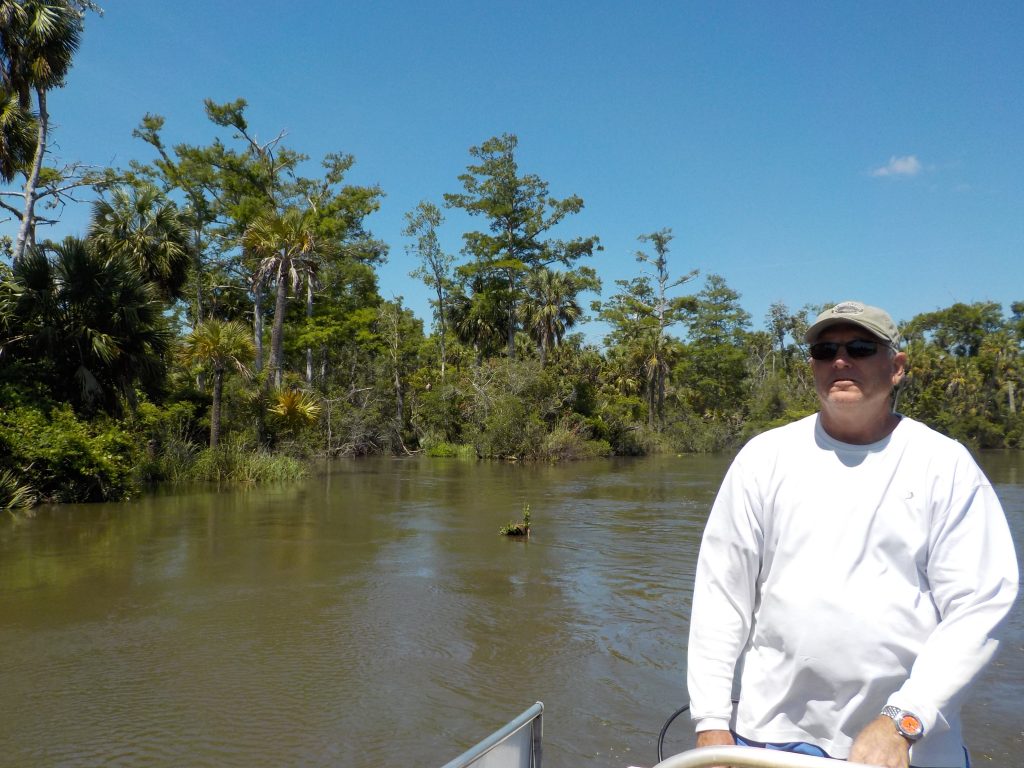 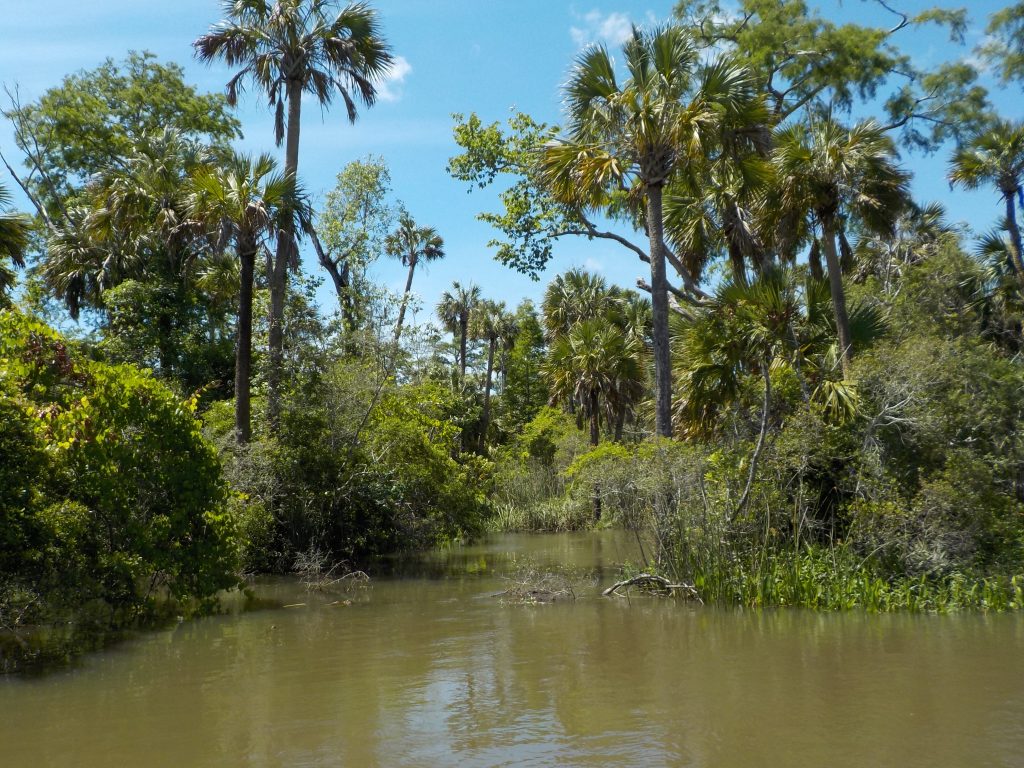 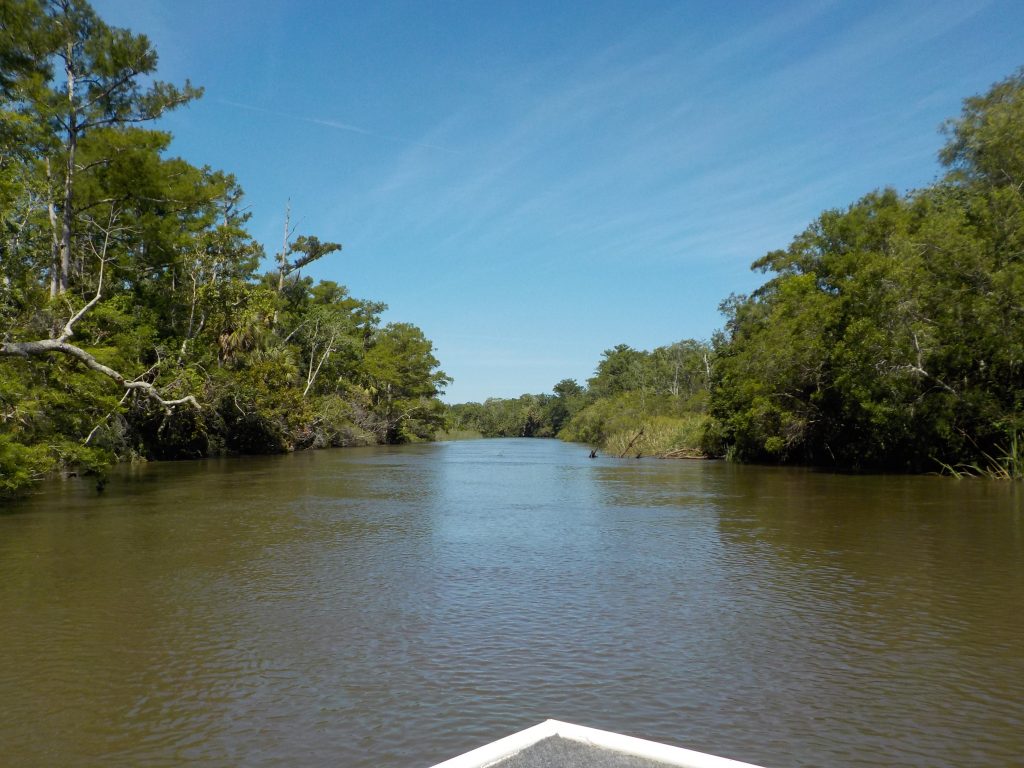