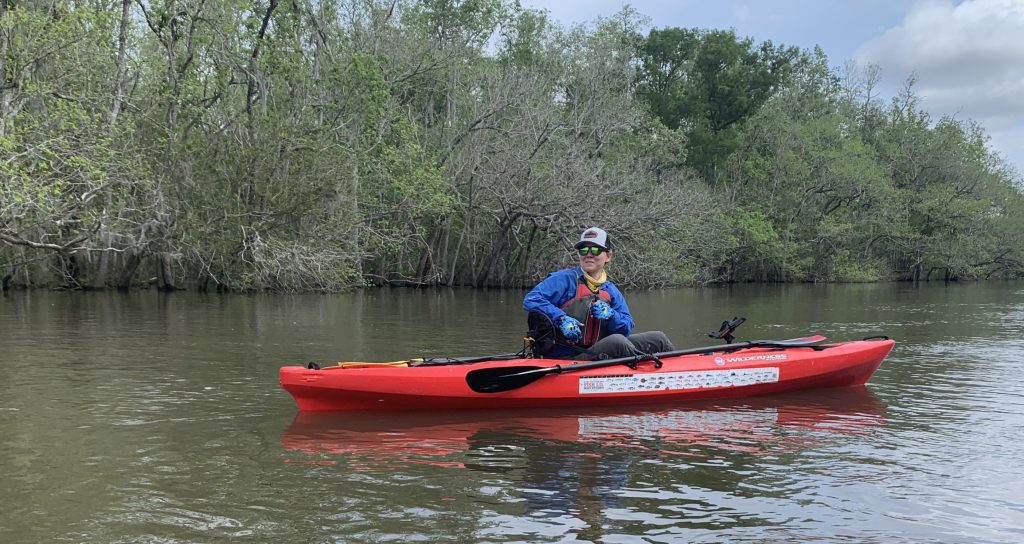 Born and raised in Montgomery, Alabama, Cameron grew up tromping around in the Mobile-Tensaw Delta and found her first love, water. Determined to somehow transition a fervent hobby into a career, she moved to Charleston, SC to obtain a degree in Marine Biology. For nearly two decades Cameron ran the professional gamut of working in the academic, private and government sectors as a scientist. She says, “It is with sincere gratitude and earnest anticipation that I step into the role of Director of Outreach and Advocacy for Apalachicola Riverkeeper.”

A hard fast hydrophile, with a drive for problem solving, look for Cameron Baxley somewhere in, on, near water trying to fix something. Never hesitate to reach out to her. Cameron can be reached at [email protected]